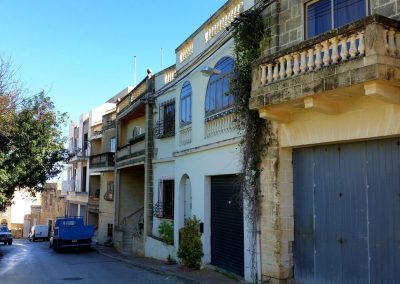 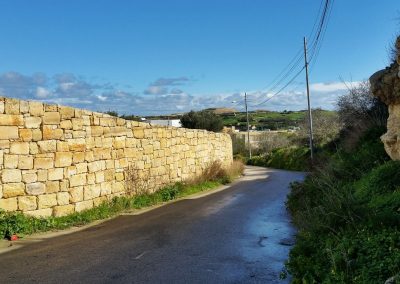 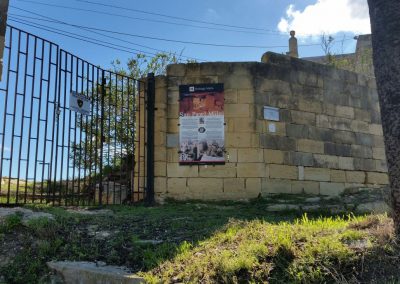 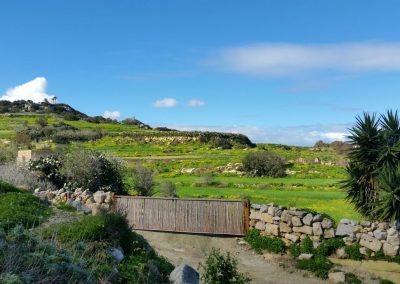 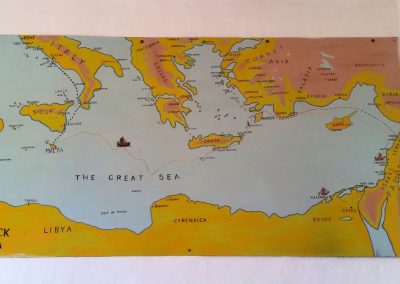 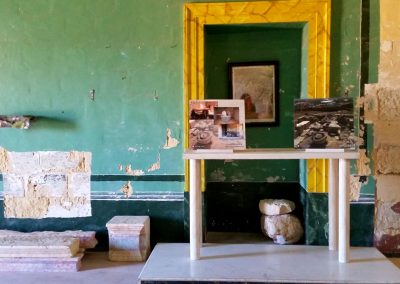 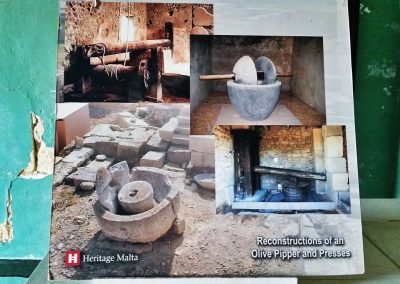 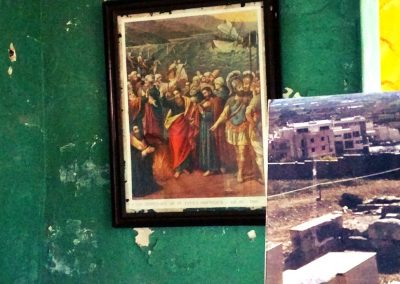 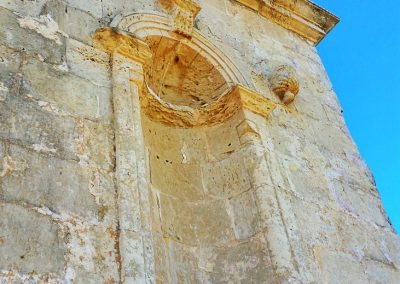 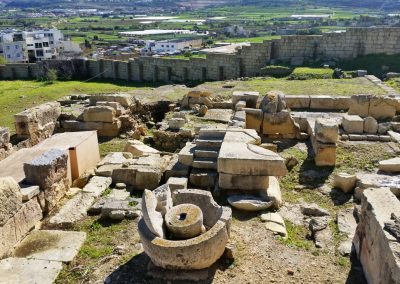 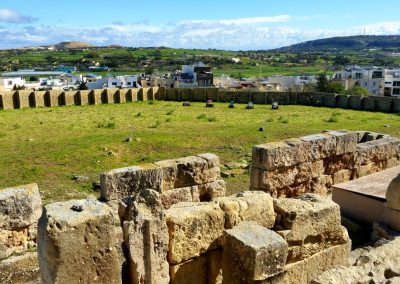 Roman Life in Malta, Explore the Domus Romana with Flora