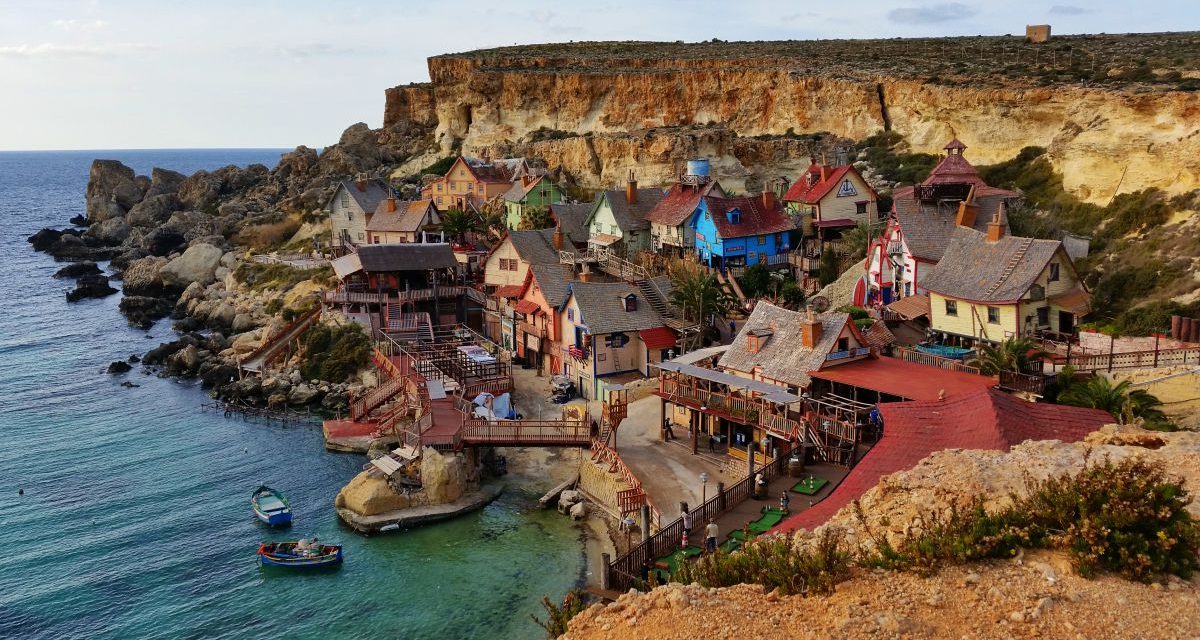 It’s an amusing experience for young explorers and also for you!

When I walked in the first time I though: “Wow I would like to live here“. The second time I thought the same!

Those wooden and colourful houses are delightful as well as the joyful atmosphere that you can breath there!

I experienced Popey Village both in Summer that in Winter time and I must say that is equally enjoyable in the different seasons!

Let me show you where it is on the map, click on the red pin for more info 🙂

While in Summer you can enjoy a splash into that clear and beautiful sea and kids can play with the water games and on the water play area or in the swimming pool; in Winter time I found that I enjoed more the village in itself!

Even Nick was like a kid of 8 years old battling with Bruto in the ring and with me at the golf pitch where I miserably lost 🙁  and having fun of me all around! 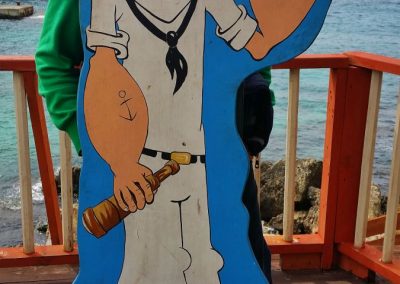 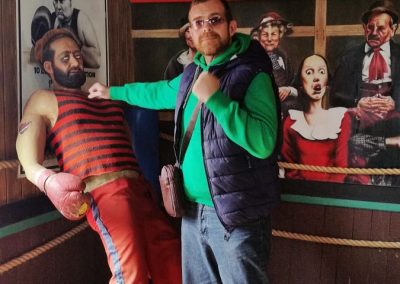 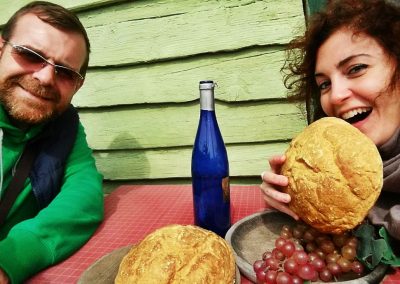 Popey village is an ageless theme park where you can actually forget your age and just enjoy it, be amazed by the colours, the games and the many activities that Popey the Sailor Man and Olivia show you around the village! 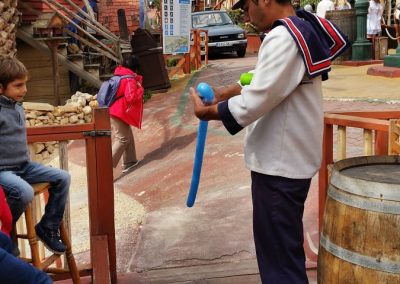 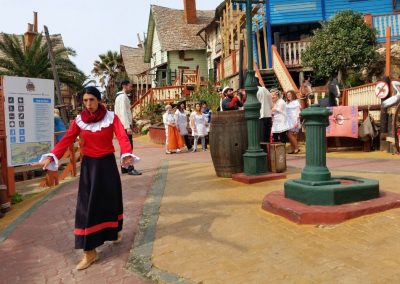 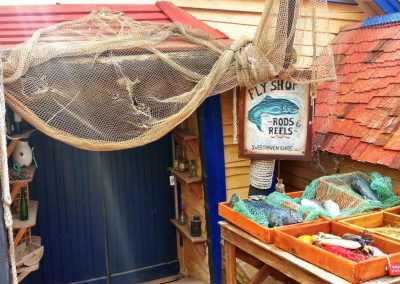 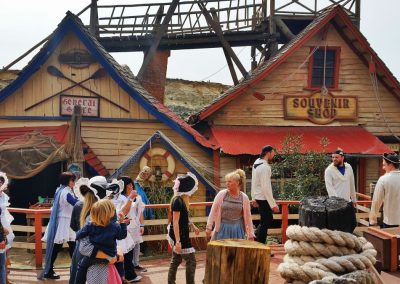 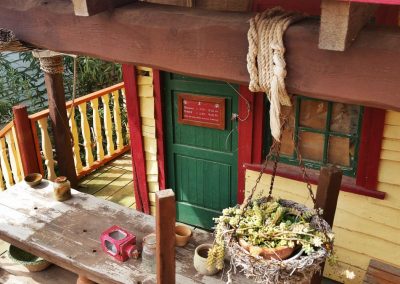 Popey village is more than an amusement park!

IT IS SWEETHAVEN VILLAGE 😉

Popey Village was built by Paramount Pictures and Walt Disney Productions as the Film Set for the porduction of the musical fim ‘Popeye’ in 1980.

The set is an open-air museum with the original ambiences and stuff and now it is also a memory of one of the greatest actor of our century, Robin Williams, who interpreted Popey.

Inside one of that picturesque building there is the Cinema where you can watch the “Popey” film and a short audio-visual show which includes clips from the actual film and the set’s construction.

Paramount Picture chose one of the most stunning location in Malta, Anchor Bay in the north-west corner of this rocky island, close by Mellieha. You can actually walk from Ghadira Bay (Mellieha Bay) to the Village passing by the Danish Village Complex Garden, in front of the beach. 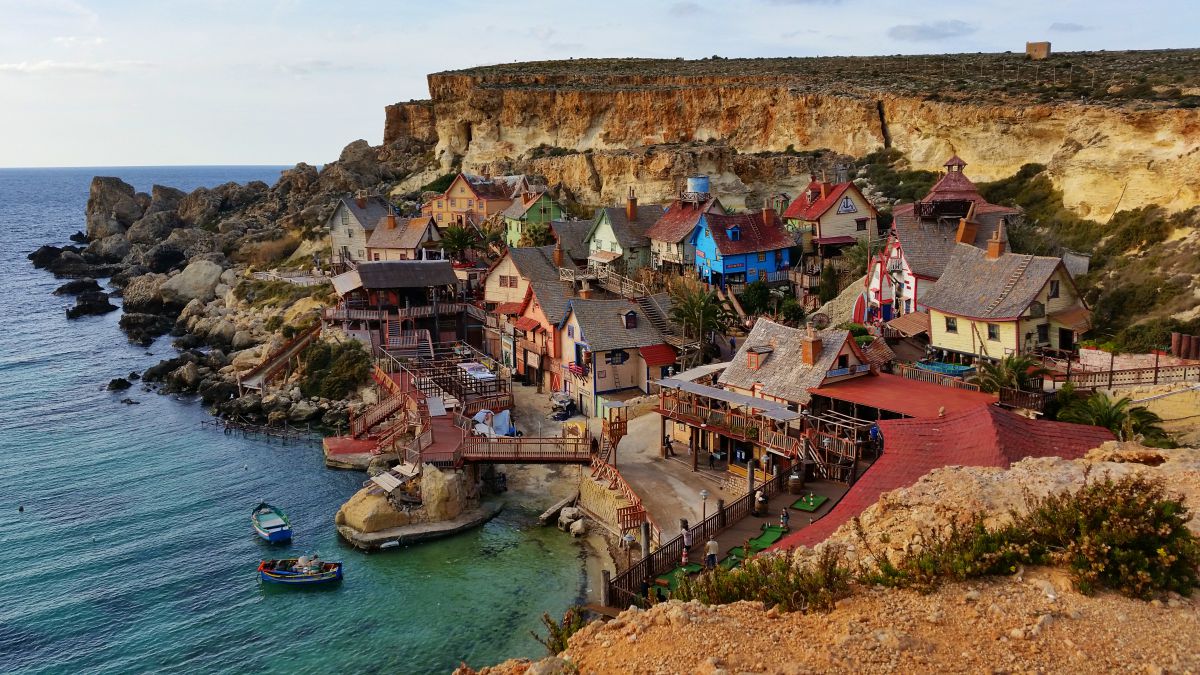 Explorers if you have the occation to come to Malta or you are on holiday here, don’t miss a visit to the popey village!

Your kids will enjoy all the many shows and the different activities proposed by the Popey’s Team and you will enjoy a boat trip around the bay, relaxing on a sunbed or, maybe, you will become a kid as well and have lot of fun 😉

Thanks for follow me in my exploration of the island 😉 Kennedy Grove enjoy a picnic with your kids 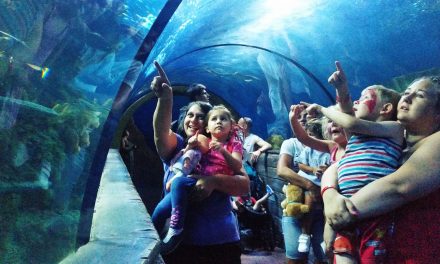 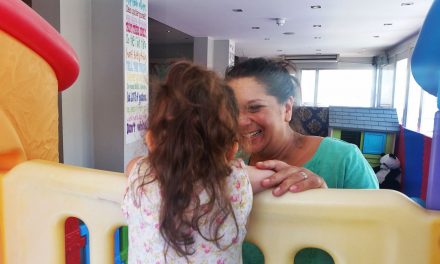 A Maiden Voyage with my Little Star at Twinkle Tots